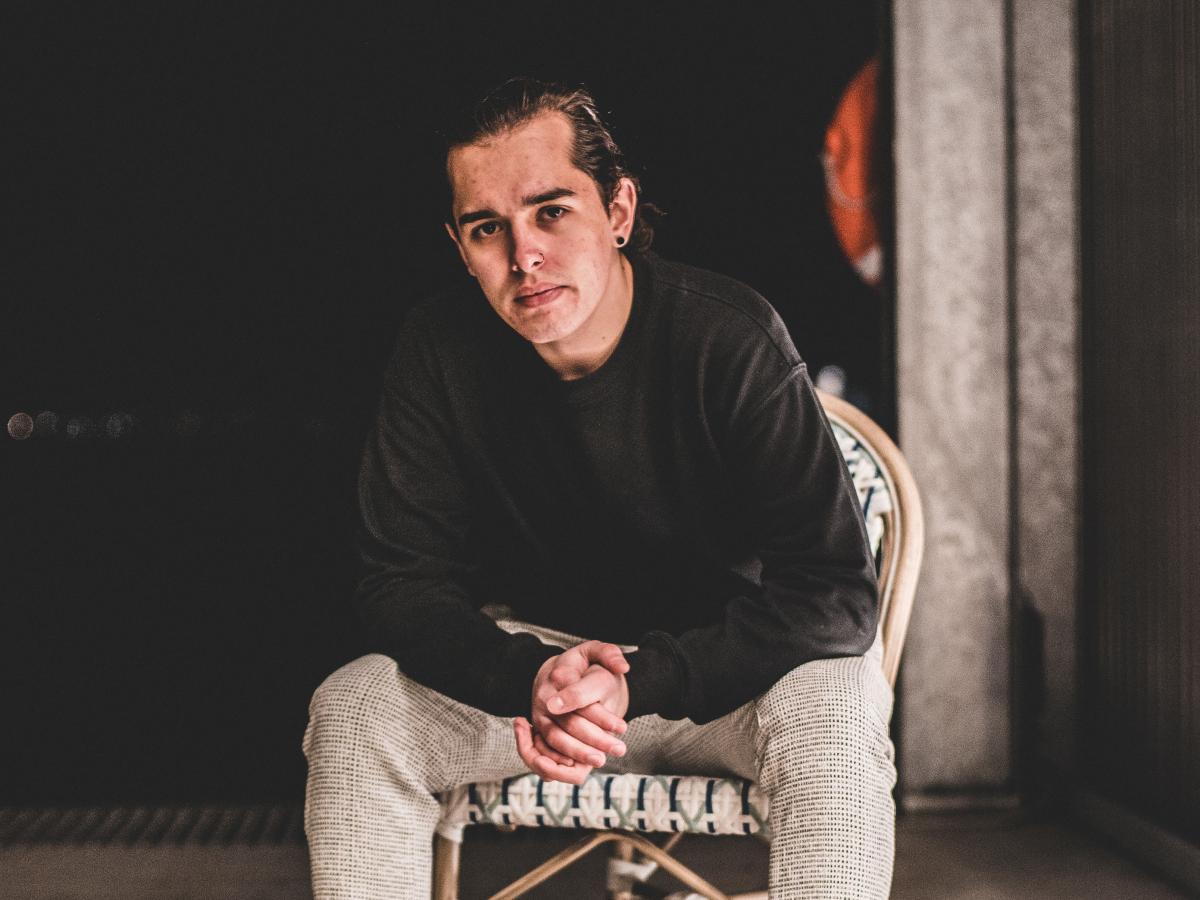 ZIOS is indisputably one of Tasmania’s most established dance music artists. At the age of 22 he is already well recognized for his unique bassline-driven house music, which has recently been signed to Australian powerhouse Club Sweat. The Hobart based DJ and producer is no stranger to the nightlife - having played to packed out venues week in week out since the age of 18 and also performing at sold out shows to crowds of 300 plus. The past 12 months have already included various highlights such as accumulating over 100,000 plays on his music, performing at Falls Festival in Marion Bay and being booked as a support artist for the likes of Dom Dolla, The Aston Shuffle, Odd Mob and Godlands across Hobart and Melbourne.
Claim this page
Areas:
South
Artist genres:
Electronic
Techno / House
Artist type:
Producers
DJs