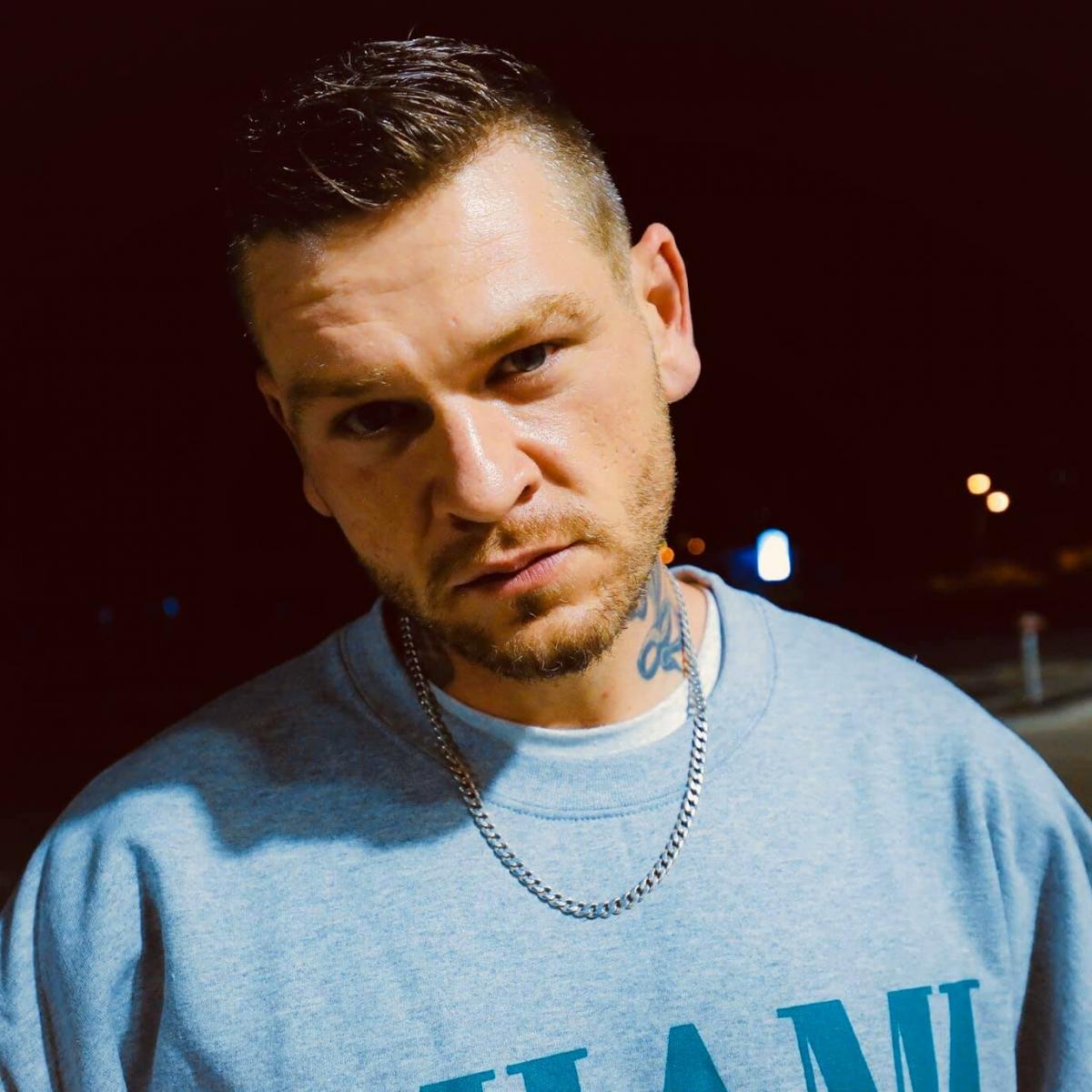 To say that Tasmania has a hip hop scene active enough to rival that of the Australian mainland would be a bit of a stretch, but among a handful of hard working hip hop artists who've managed to build a name for themselves, one MC in particular has stood the test of time.

Seasoned Tasmanian rapper Dunn D started raising a few eyebrows as an MC in the live funk flavored, hip-hop band 'Unleash The Nugget' throughout early 2002. In his time with the group, Dunn D performed at music festivals such as Soundscape and Falls Festival, further going on to release an EP titled 'The Illustrated Guide to Rifles and Submachine Guns'. Throughout the following years, Dunn D began taking part in local freestyle battles, as well as performing and recording as a part of 'Heads of State' alongside Tasmanian hip hop veterans DJ Dameza, DJ Grotesque and Mdusu. The group released a full length album in 07 titled 'Making the Best of What We've Got', before eventually disbanding in 2008. From there Dunn D began focusing on his solo material, enlisting the help of Launceston hip hop producer Akouo for the production on his debut solo album which was released early 2012.

As well as remaining active on stage and in the studio, Dunn D is a mainstay in the Australian battle rap scene, having had some classic match-ups against heavyweights such as: Kerser, Greeley, Planz, Fluence, Cryptic, Gabi & Lou Lou, Devast8r, Cortext, Lethal and Mike Pipes, thus cementing his status as one of our country’s top tier battlers. Currently, Dunn D is about to release his sophomore album- ‘The Pelican L.P’ through LMR Entertainment, With production from Hobart heavyweights DaVinci & Mdusu, and guest features from Manaz Ill, Greeley & Fluence. ‘The Pelican L.P’ is a fresh take on the style Dunn Is renowned for, blending intelligent rhyme schemes, infectious melodies and banging beats in order to create an album with a sound as unique as its name. Stay tuned for Dunn D’s ‘The Pelican L.P’ out soon. 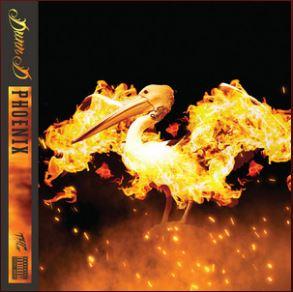 Play Pull Your Head In Mate by Dunn D