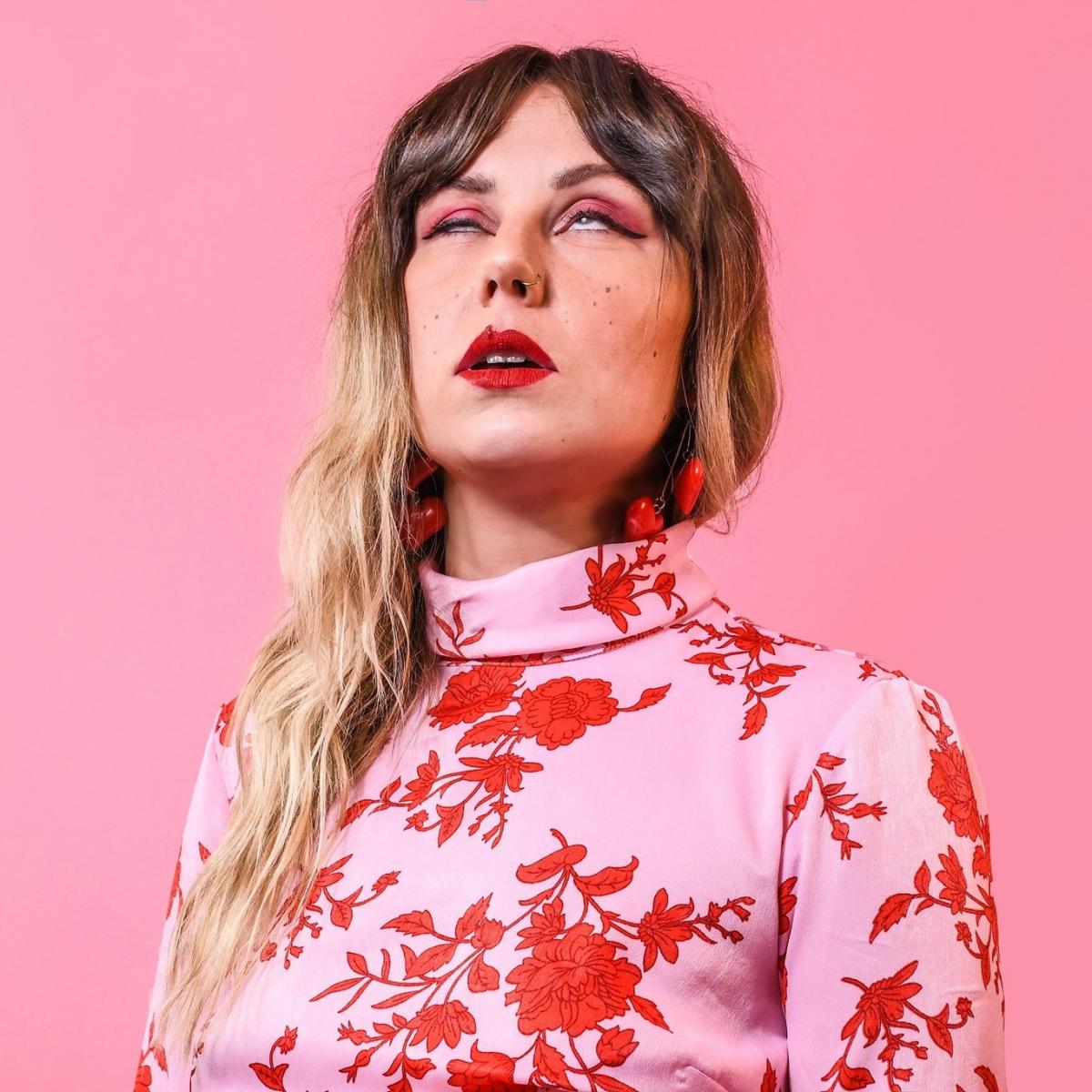 Maddy Jane is a singer-songwriter from the small island town of Bruny Island, Tasmania. Catchy and truthful, Maddy’s unique brand of indie pop/rock has resonated across the globe, with plenty of airplay on Triple J for her acclaimed EP 'Not Human At All', sold out headline shows, a song featured on Stan's hit tv show Bump, and huge arena supports for the likes of Harry Styles and Red Hot Chilli Peppers.

After 2 years of sold-out shows and a hefty touring schedule, Maddy's debut album 'Not All Bad Or Good' was released in 2020. The album scored a slot as Triple J's feature album and helped launched the release of her captivating Like a Version cover 'Unwritten' (by Natasha Bedingfield).

Maddy hasn't slowed down since then! In June 2022, she released a new EP 'Island Time' - a raw and poetic collection of songs highlighting the turbulent past year as she found herself returning to Bruny Island.

Maddy and her band are about to embark on a national 'Bloody Finally' tour, where she will get to showcase her honest and direct tales, live and loud in some of the coolest venues around the country. 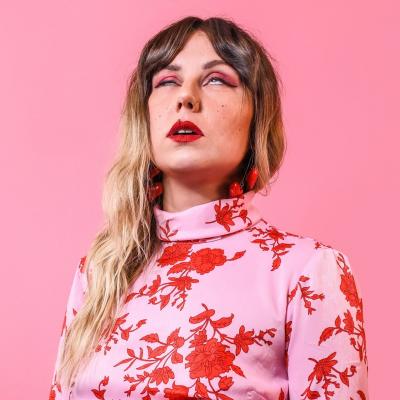