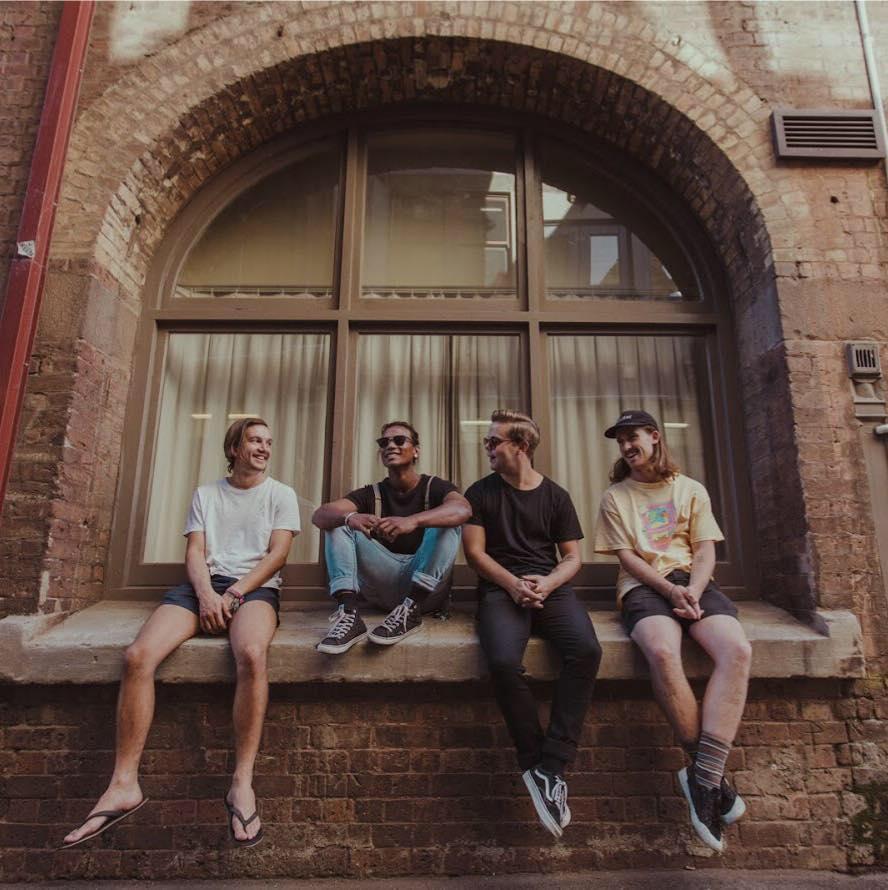 Young and Tasmanian. We love our mates and we love the little things in life.

The Saxons are a four-piece indie rock band from Launceston, Tasmania. After forming in 2014, the band have been a staple part of the Tasmanian scene while also playing shows around Australia. They have been involved in several Tasmanian Festivals including Falls Festival, Junction Arts Festival and Party in the Paddock and have shared the stage with major national touring acts. With their first full-length record released in February 2018, The Saxons are looking forward to sharing their songs with a wider audience and having a good time while doing so.

In August 2022, the band released new single On the Edge of Something Good. Stream it here:

Play On the Edge of Something Good by The Saxons 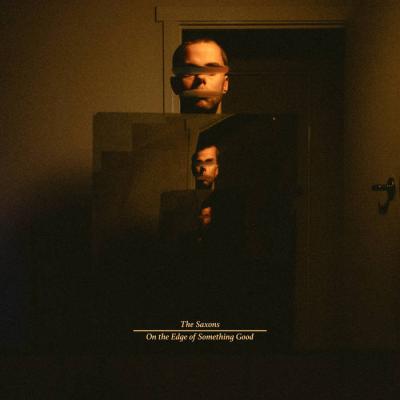 On the Edge of Something Good
The Saxons

Play Kicking The Habbit by The Saxons

Kicking The Habbit
The Saxons