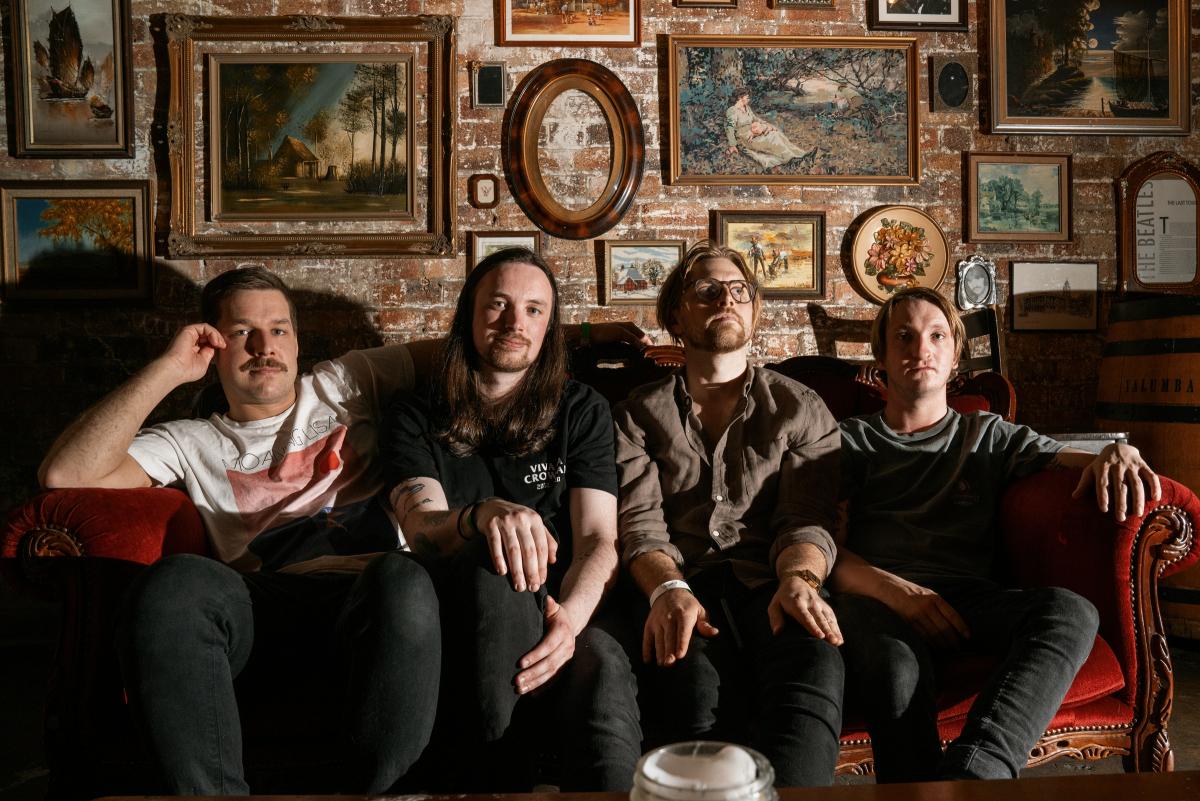 The Sleepyheads are a indie rock/punk band from Launceston, Tasmania. Their energetic, honest and catchy style of Australian indie punk gets people invested right from the get-go.

Featured by Triple J, themusic.com.au, Hysteria Mag and Blunt Magazine, the band has supported The Front Bottoms, Dune Rats, Frenzal Rhomb, Luca Brasi, DZ Deathrays, Tired Lion and many more which has seen them build a strong Tasmanian following. They've also secured appearances at Falls Festival, Party In The Paddock, Til The Wheels Fall Off and were hand selected to play Triple J's One Night Stand in 2018. Following the release of their second EP 'Be More Optimistic', the band have completed 3 national tours among a stream of interstate shows over the past 5 years, continuing to build memento around the country.

The Sleepyheads released their long-awaited debut album Something To Balance The Sonder in 2022. The 10 track album is a dynamic, cathartic purge of relatable and intertwined emotions, many of which were written in the midst of Covid-19. From long-distance relationships, to self-doubt; anxiety and self-confidence, the songs on 'Something to Balance The Sonder' are sure to strike a chord.

Hear the Sleepyheads debut album Something To Balance The Sonder in full below:

Complete the details here to send a message to The Sleepyheads. 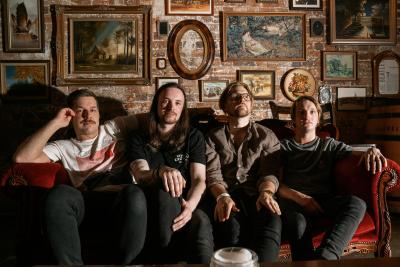