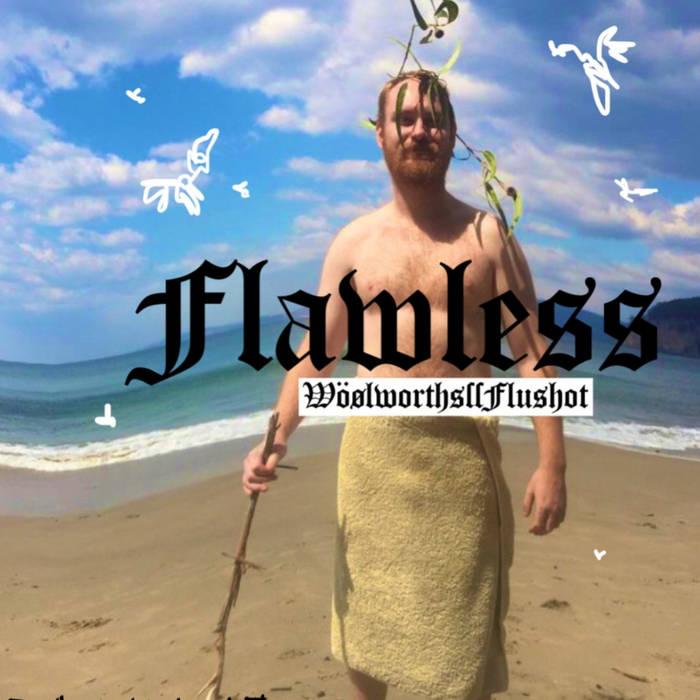 We wanted to write a song about beating Maddie's x to death with a full carton of beers, going to jail for life and writing the greatest record ever. We were stuck jn lockdown in a farmhouse in Cygnet, Tasmania with nothing to do other than get loose and jam raucously 24/7.

That idea was married together with a book concept that my good friend Patrick Abrams and I came up with on a long winded drinking session. The plot essentially followed Jon Wonton, A French-Canadian/Chinese immigrant who made the worlds most legendary wonton soup in the whole of Quebec. Unfortunately Jon, one day on his way to work tripped over a bag of Heroin at the local docks, resulting in his untimely death.

Our best friend, Jacob died not too long after that and the character (Jon) became him within the context of the song. Due to this we wish to dedicate this track to him. Jacob was an upstanding gentleman and a cherished friend. We all went through a lot together. He taught me how to play guitar and inspired all of us to pursue music. His songs will live on in our hearts till the day we die. This track is dedicated to him. 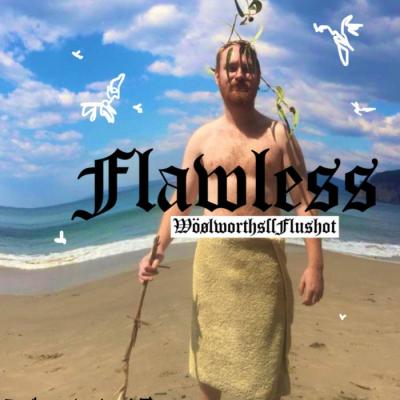