Pills And Wine' is a song about making bad decisions for the wrong reasons and finding yourself in a dark and seemingly inescapable place. It's also about realising you've become the very person you've been running from.

The band have recorded a DIY music video for 'Pills And Wine' that they filmed on a GoPro.

"While wanting the video to echo the feel and meaning of the track we also wanted it to be a stand-alone video art/ contemporary screen dance piece. With no budget, we set about light-proofing a shed, hanging black material from the rafters and using two homemade lights (polished metal mixing bowls with adhesive LED strip lights) on mic stands. The dancer-choreographer, Lizzie Johnstone – a recent graduate of contemporary dance from VCA – listened to the track just once before performing to the brief: 'Feel the music, but stay on the chair. So the video is a one-take recording of her improvised and powerfully hypnotic performance." 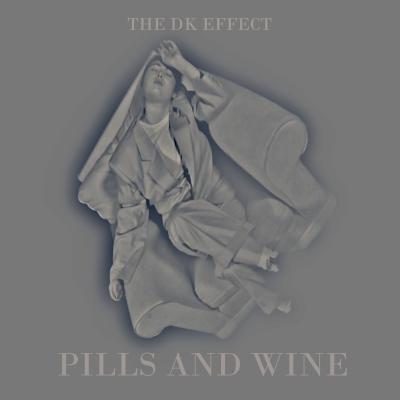