In this first episode of the Music Tas Podcast, we hear from the Tasmanian band The Brothers of Country, a band of brothers from across Tasmania, Australia, and the World. The Brothers of Country draw from aboriginal practices and connection to country as the conduit to bring diverse cultural groups into a shared, safe and creative space.

Music is central to Indigenous storytelling and lore. Music has carried knowledge and truth-telling of pain and sorrow, celebration and tradition from generation to generation. The brothers say this is how it should be.

These truths have been broken for Aboriginal men and women in Tasmania and across Australia recovering from colonisation. But these people, these artists are not alone. Refugee and migrant people face similar dispossession from place and loss of culture. The result is often a story of great sorrow, trauma, and ultimately a deep feeling of being unwell, of illness. The Brothers of Country use their music as a space to tell stories and find spaces for healing and truth-telling.

We will now hear a conversation, facilitated by Matthew Farger between these brothers, these dignified men of story. This was recorded on 26th June 2021 when the brothers gathered at the Moonah Art Centre

The brothers would like to thank the Glenorchy City Council and Moonah Arts Centre for supporting this project throughout. The Music Tasmania Podcast is supported by The Australia Council for the Arts, and Arts Tasmania. 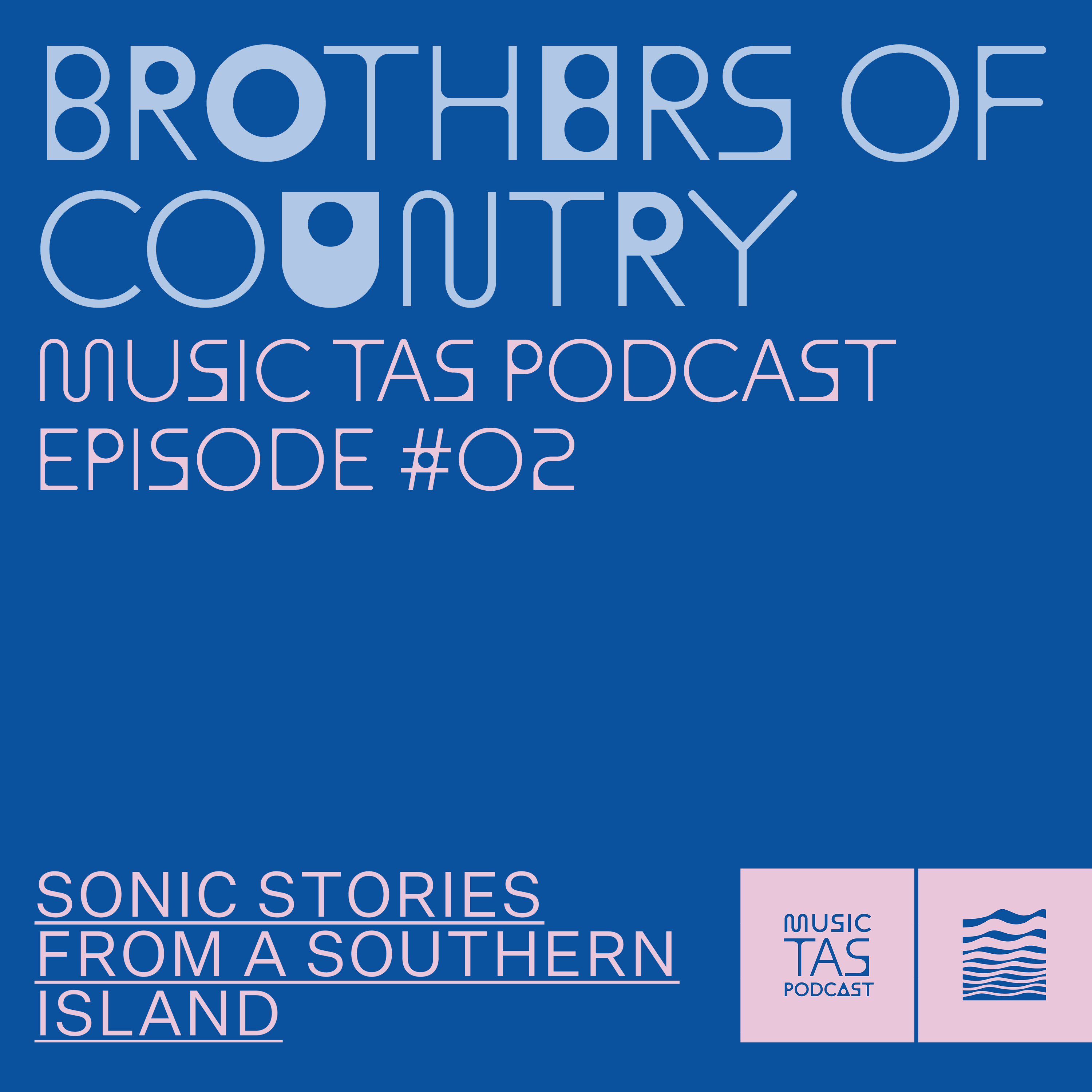 Recorded and mastered by Matthew Fargher

The Music Tasmania Podcast is supported by The Australia Council for the Arts, and Arts Tasmania.