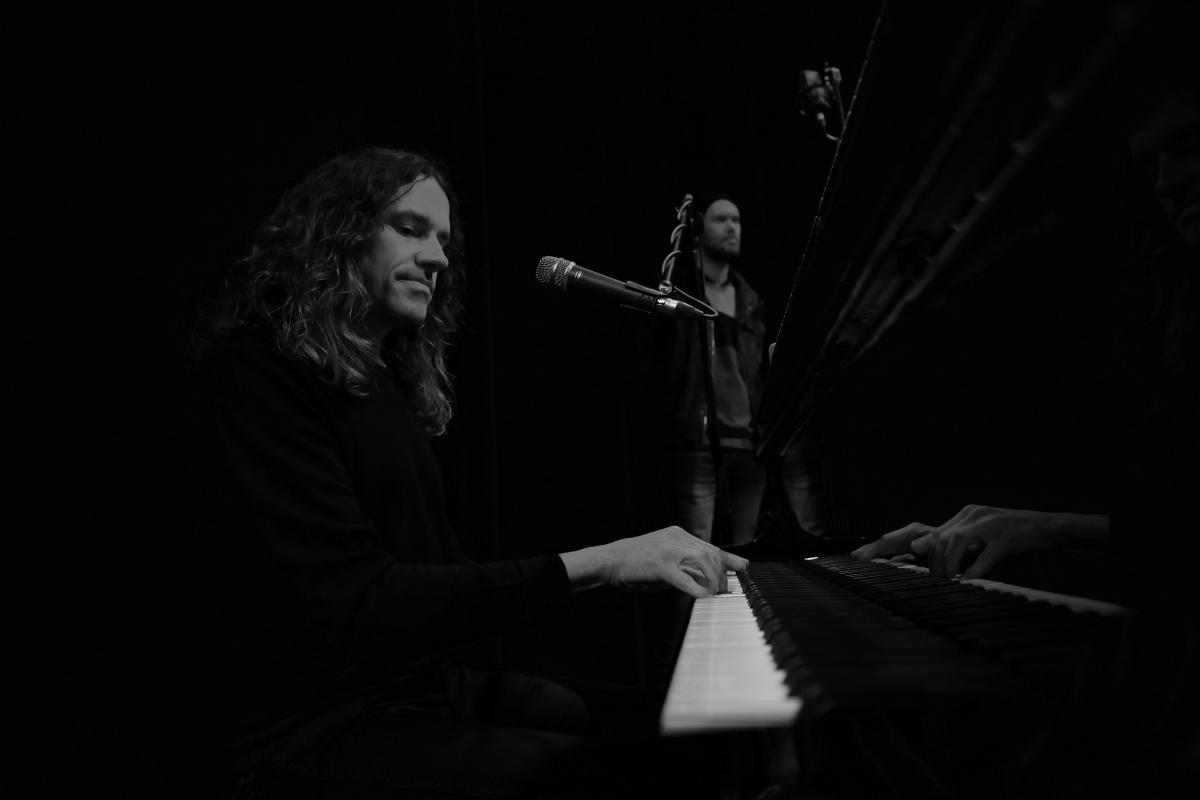 The Festival of Voices director, Peter Choraziak, and musical director Scott Targett respond to the question: why did you start the Tasmanian Songbook? The Tasmanian Song Book is a program of music presented through Festival of Voices that speak directly to the heart and identity of the island and its people. The pair discuss the different curatorial thematics they use to develop a program of music that looks past, present and future, including protest songs, Tasmanian First Nation artists, songs about Tasmania, and bands that nearly made it. The pair also discuss the how narrative and context is used to introduce each of the songs during the live performance. The conversation also talks about the wealth of talented musicians in Tasmania.

The podcast includes songs recording live during the 2021 Tasmanian Songbook. The following list of songs and artists is listed in order of play. 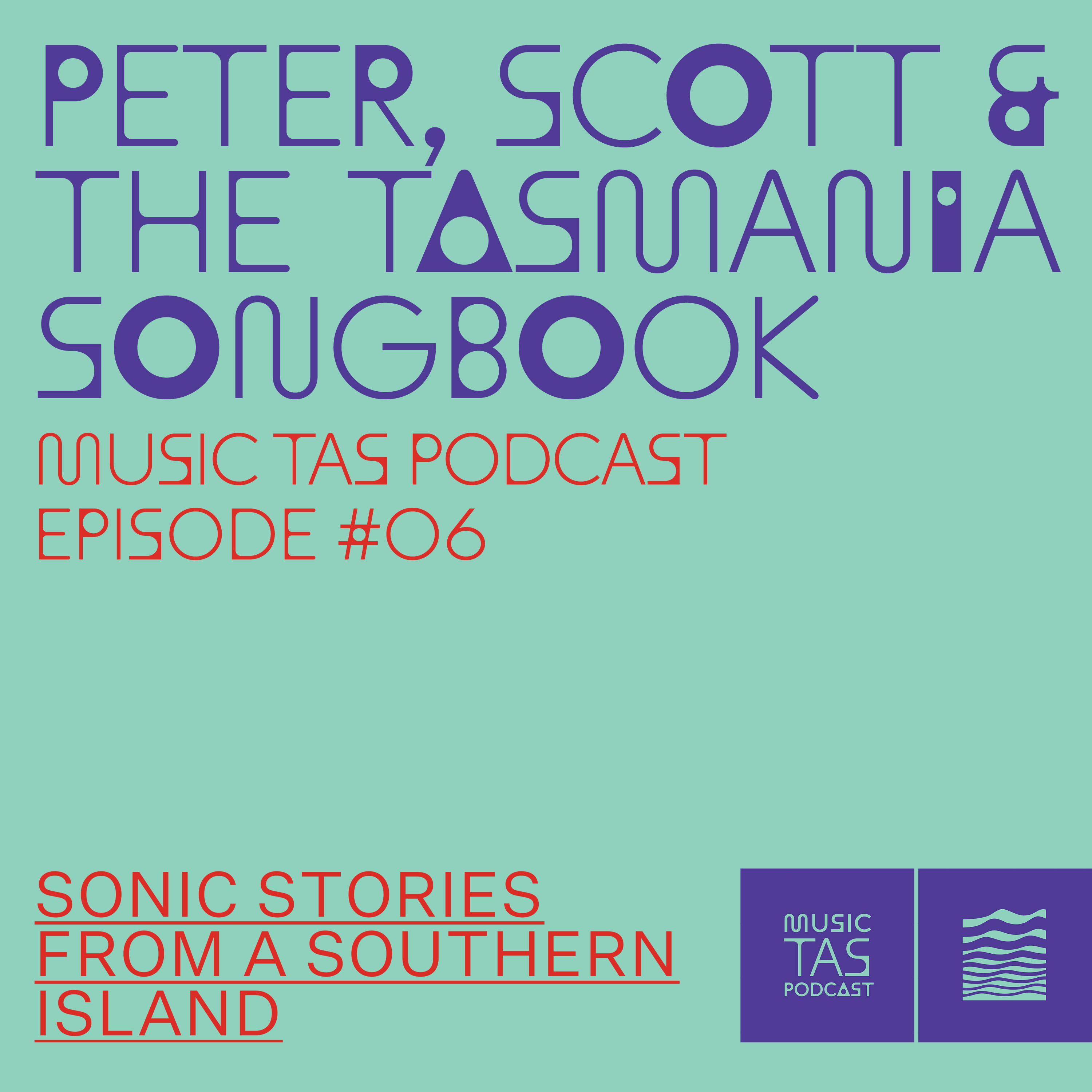 Recorded and edited by Keith Deverell

The Music Tasmania Podcast is supported by Arts Tasmania