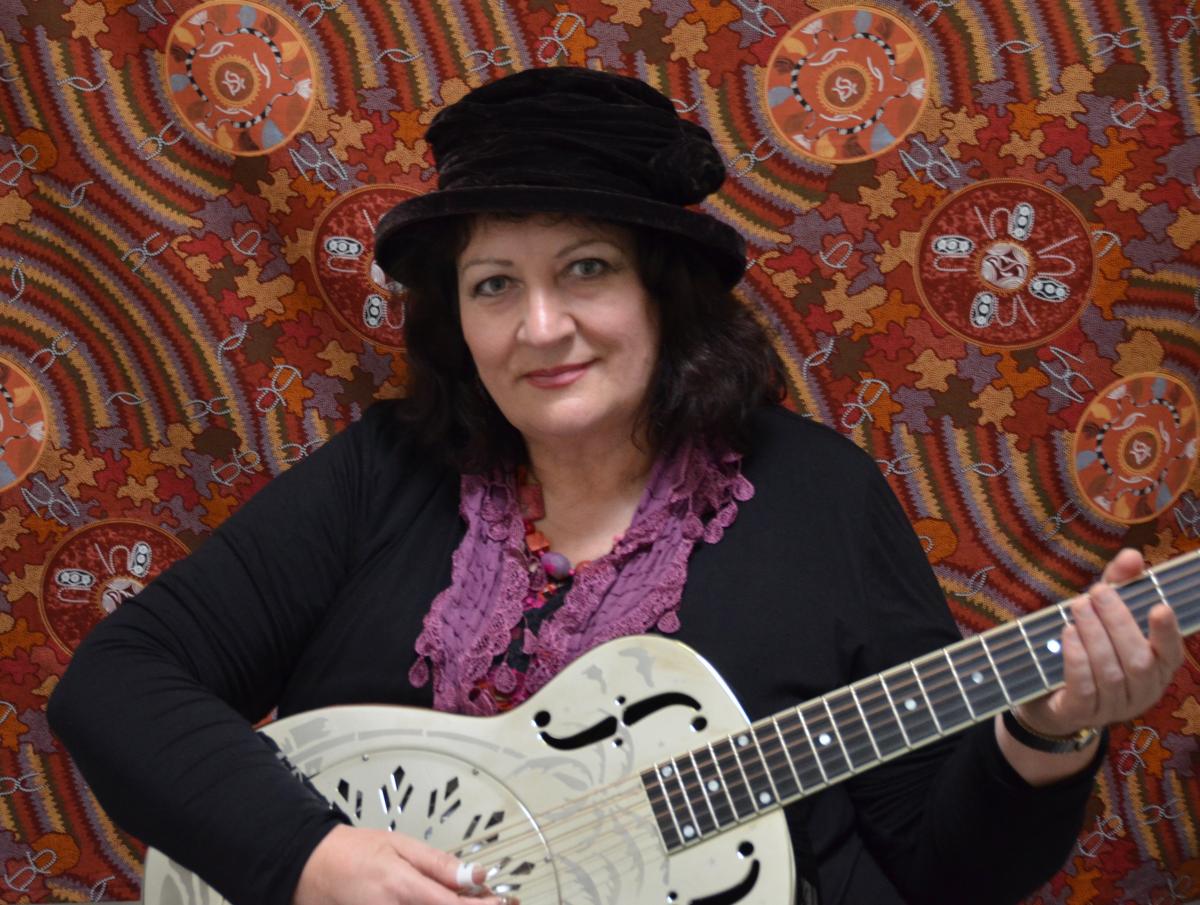 Chris, who hails from North West Tasmania, is a singer-songwriter penning roots originals as well as vintage music the way it used to be. Her mashup of blues, Americana and folk music draws on a lifetime of encounters with places, and people, that echoes global roots traditions.

Traveling around carrying her “band” like a pack pony; lap-slide, banjo, ukulele, as well as a few plain ole guitars, Chris rides the acoustic blues, roots and folk highways. She tours Australia and Europe annually, and represented NSW at the International Blues Challenge/National Women in Blues Showcase in Memphis. Her recent CDs featured in the Australian and U.K. Blues and Roots Airplay Charts, and in 2017 “Wailin’ & Raggin’ the Blues” was a Blues Foundation of America Finalist for Best Self-Produced CD. Her follow-up folk album “Twisted Roots and Twisted Highways” was a finalist for Blues and Roots Radio’s Album of the Year in 2018.

"With a delivery somewhere between Sister Rosetta Tharpe and Memphis Minnie, Chris’s own songs stay firmly within the tradition that has so inspired her, with trains, work gangs, and cotton fields the back-drop to the usual tribulations of life, from hard lovin’ to just makin’ ends meet workin’ for the Man. You can hear the passion, the commitment, and that gives her own songs the necessary authenticity, a true master’s apprentice". (Michael Smith - Rhythms Magazine)

Complete the details here to send a message to Chris O. 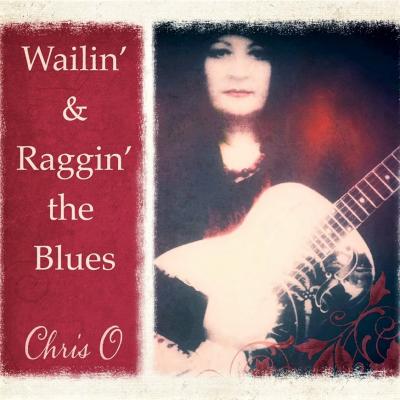 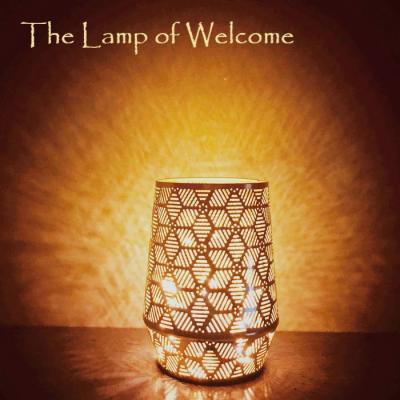 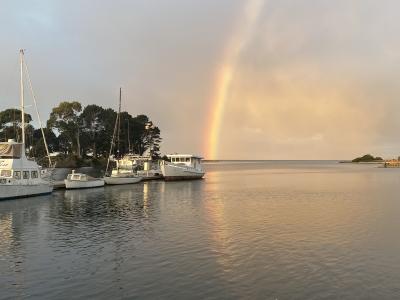 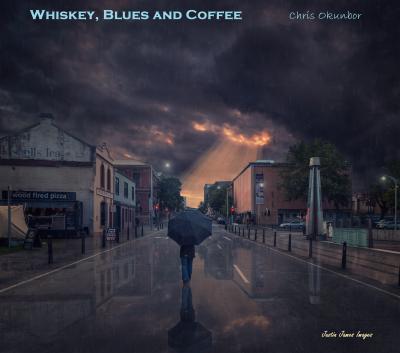 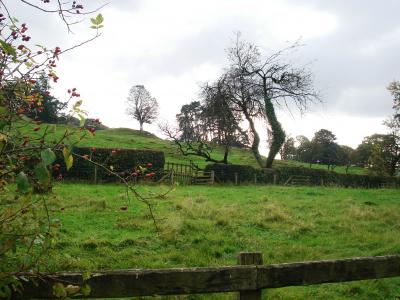 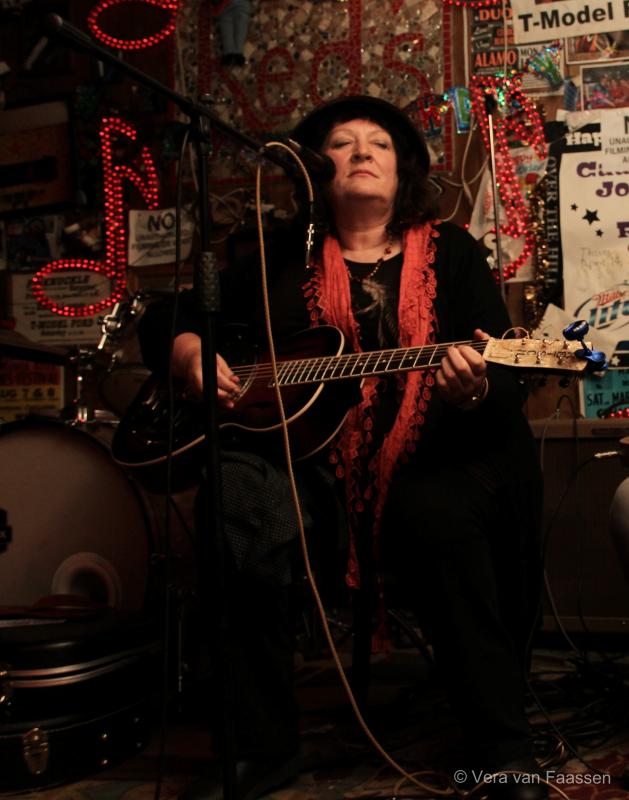 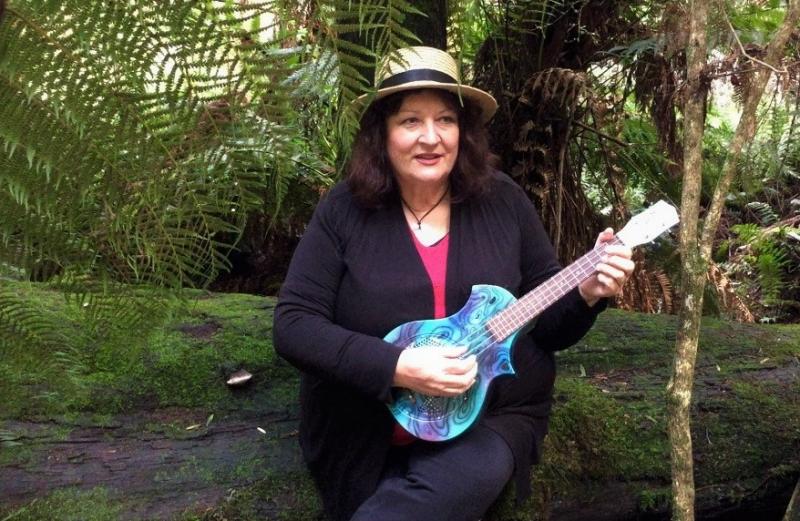 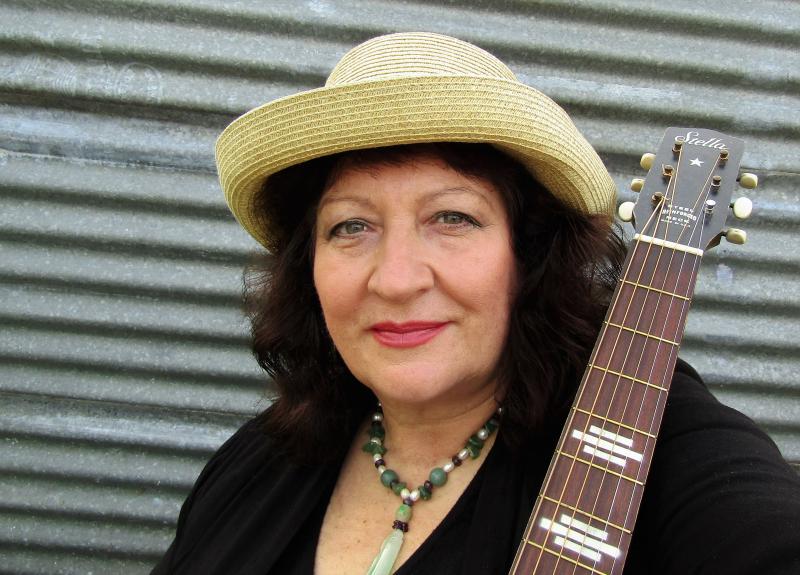 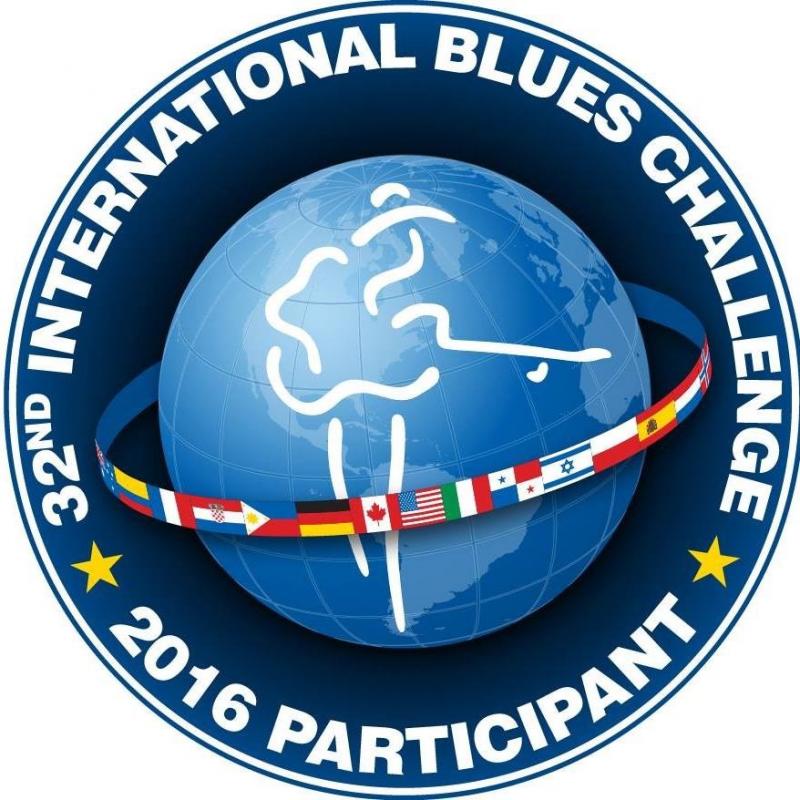 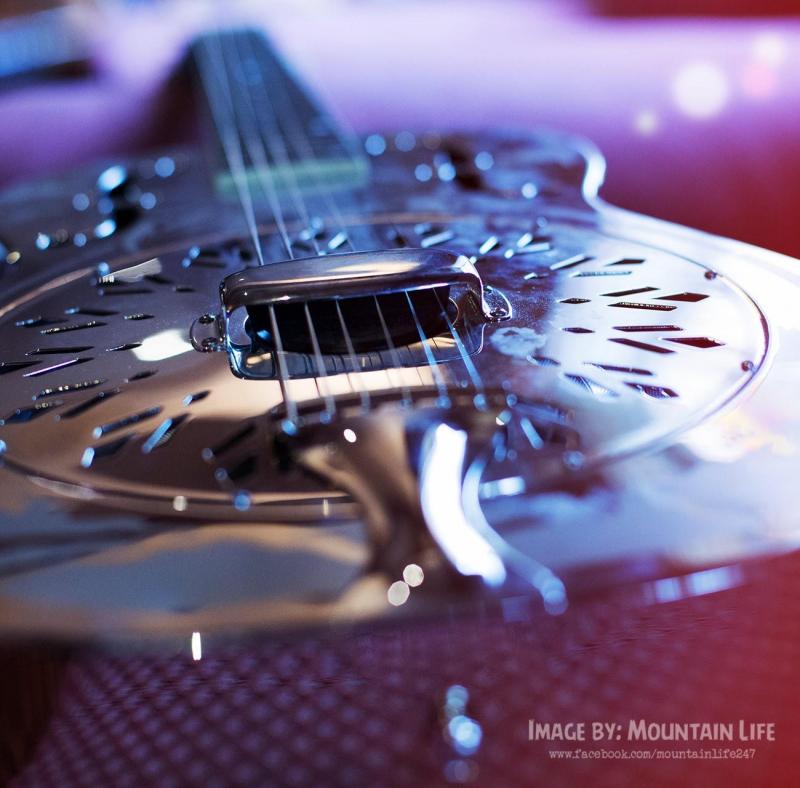