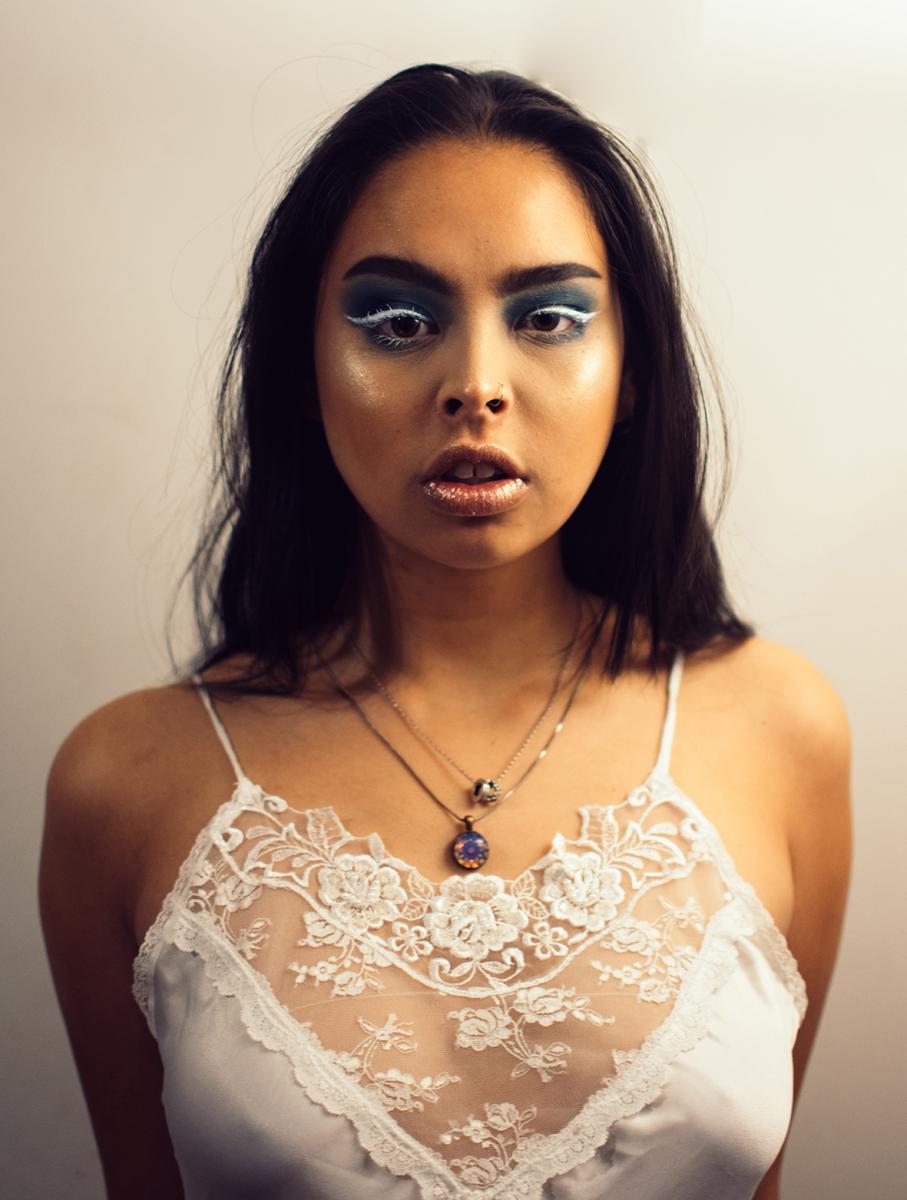 Grace Chia (G. CHIA) is a solo emcee and RnB artists based it nipaluna/Hobart.

Grace started writing music at a young age. By the age 19, she was inspired to write about coming of age and womanhood. Her roots in poetry now combine magically with her electronic beats, boom-bap soundscapes and hard hitting bars.

Referencing alienation and the force that comes through difference, Grace uses her music to empower.

Grace doesn't slow down easy. You'll find her setting the room alight (metaphorically) at hip-hop gigs throughout the state, as well as hosting them!

She's perfomed at Falls Festival, Party In The Paddock, Dark Mofo and Junction and supported legends of her field such as Allday, Drapht and Dub Princess.

Her eagerly anticipated debut album Mars Apollo is set to be released late 2022.

Complete the details here to send a message to Grace Chia. 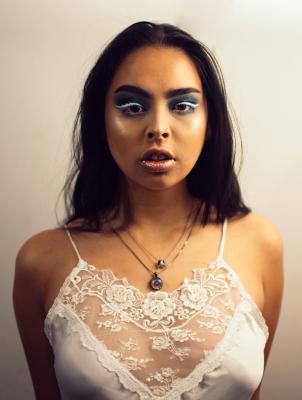 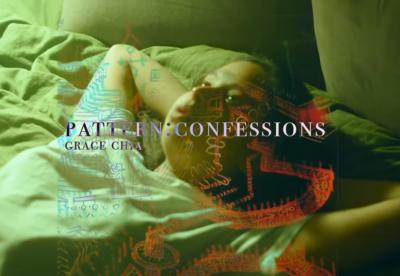 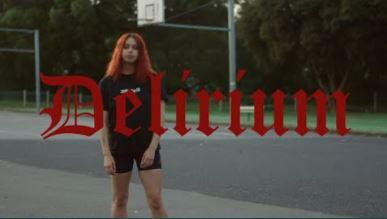 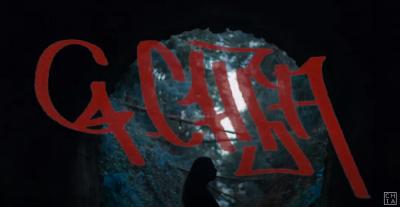