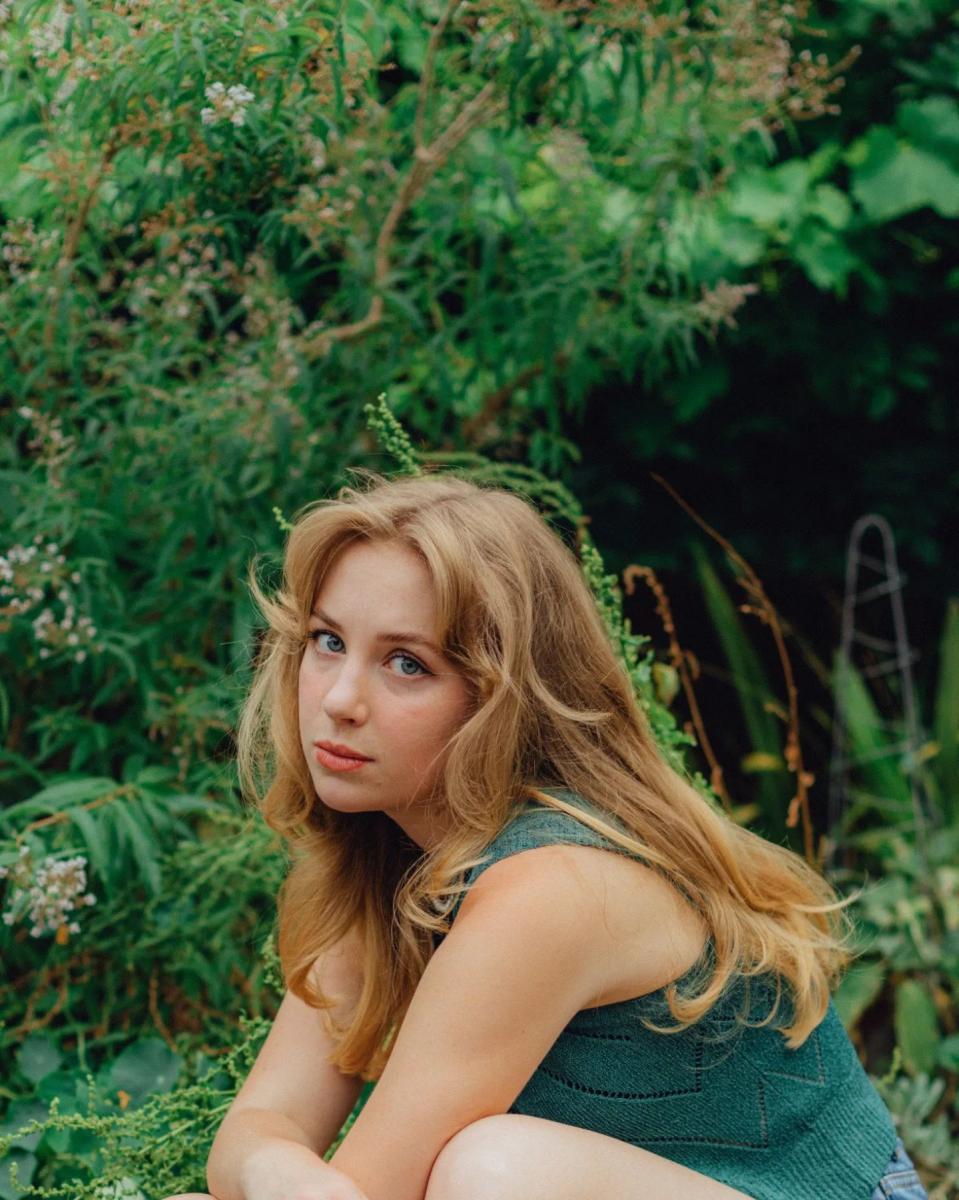 Drawing influences from the likes of Bon Iver and Phoebe Bridgers, Kat Edwards burst into the hearts of Hobart's music lovers with her soulful acoustic folk in late 2015. From busking on Salamanca and performing at open mic nights she quickly established herself as one of Tasmania's most exciting new live performers.

Her smokey and powerful delivery has seen the singer-songwriter sharing the stage with the likes of Julien Baker, Luca Brasi, Montaigne and Gretta Ray - to name a few.

Kat's restorative songwriting, as if pulled straight from her personal diary, has quickly resonated with fans and fellow artists.

Here's what Kat herself has said about a few of Best Bad News tracks:

"Loser is the most honest I have ever been with my writing. My social anxiety was really weighing on me at the time, I felt like a burden. I hope that it can reach someone who may relate, and know that (as cliche as it sounds) they aren’t alone in that feeling. I wasn’t writing it because I was looking for any answers, it just felt good to get it out. Sometimes it helps just to feel understood, even if there’s nothing that can be done about it."

"I have recently learned that writing songs is my way of demanding better, not from others but from myself. Safety is the chapter before the adventure begins. I am ready to be brave, see the world and believe that goodness lies in the unknown instead of fearing it, accepting that what scares me may one day become my friend. Before, even though I could see this brilliant bright glittery future, I was so comfortable and scared of anything new. When the world paused, things began to change, and now the idea of exploring, giving my all to music, to move past my Social Anxiety now inspires me. I want to meet new people, challenge myself and grow. I want to dive in and throw all the paint at the wall for the first time. If this sounds like you, let us be brave together." 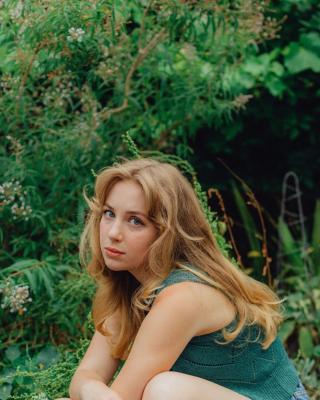 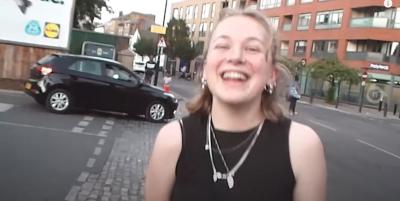 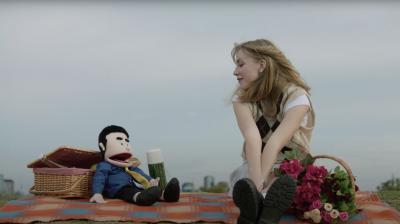