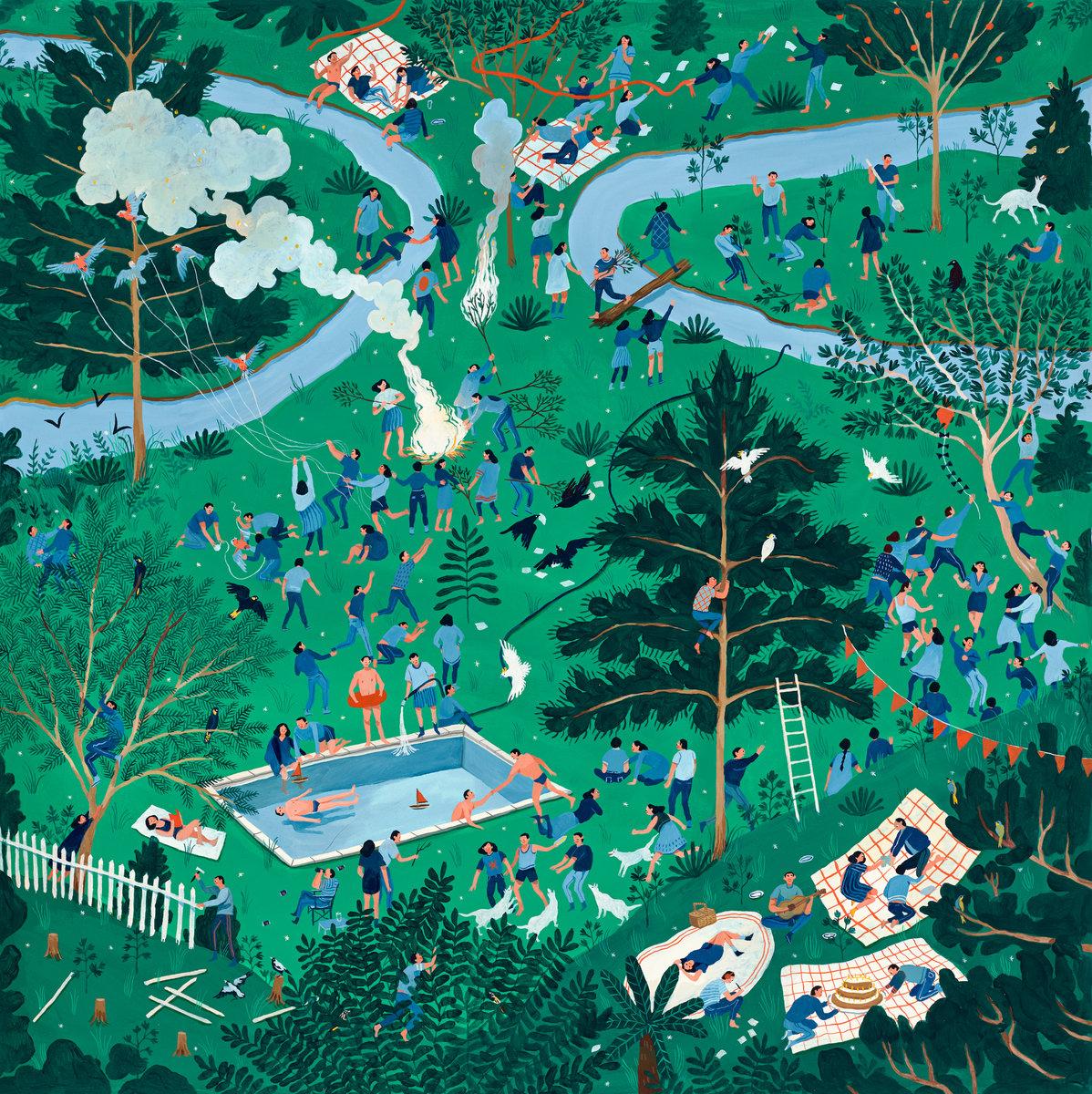 EWAH & The Vision of Paradise

The Warning Birds was recorded throughout 2019 at Head Gap Studio in Melbourne, Victoria with Finn Keane, who co-produced the album with band leader and vocalist, EWAH/Emma Waters. The Warning Birds is an exploration in the meaning of paradise that, across its twelve tracks, manages to feel both grim and uplifting in equal measure; something of a treatise on a world in crisis, the album searches for paradise, starting from a hellish post-apocalyptic world.

Written and conceived over a protected period that saw the band deal with the grief of losing loved ones, as well the joys of welcoming new family members, The Warning Birds is the result of the band’s unwavering dedication to their vision – a labour of love, that band leader and lyricist, Emma Waters (EWAH) describes as “An exploration of the meaning of paradise. Investigating paradise, purgatory and hell on earth through the prism of environmental disruption.”

EWAH on The Warning Birds - “We've been sitting on this album for a long time now. Working hard at it alone. Chipping away. Coming up against many obstacles and challenges. Deaths, births, empires crumbling, you name it. At the beginning, I laughed at the idea of the difficult second album. Well, it's five years since we released 'Everything Fades to Blue'”. EWAH continues “This one should've been released 2-3 years ago, but stuff kept happening to slow it down. Somewhere along the way 'The Warning Birds' became my albatross. There's a point where finally you get to release this creature, beast, baby, call it what you will, out into the wild wide world and see what happens. Well, thank fuck that time has finally arrived.”

Opening the album with the brilliant ‘Dusk’, one of three instrumentals (Dusk, Noon and Dawn) that form the arc of the album, its immediately obvious why the band is so proud to be finally introducing The Warning Birds to the world. 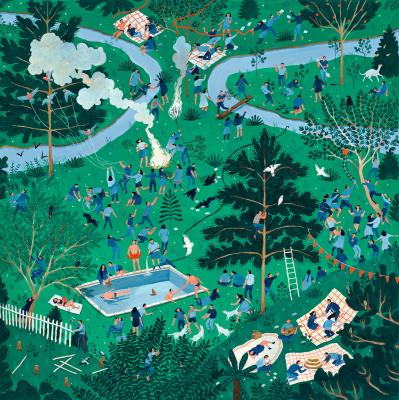